Wow, you definitely want to catch this one! I grabbed my notepad and couldn’t keep up with all the amazing wisdom he shared that comes from his ancient lineage AND applies to us right now ~ about letting go of urgency and tapping into the deep knowledge and possibility all around us as we open our heaters to receive nurturing and give Love.This empowered young man has great stuff for Men, and also for Women.  All I can say is —- listen and learn from this remarkable guy !! 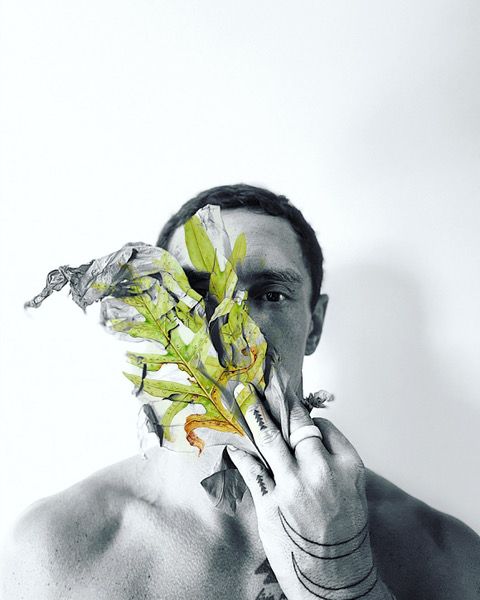 Ke’oni Hanalei of PōHALA
Pohala (v) – to recover consciousness; to wake from stupor.
PōHALA, to ascend
Aloha! Ke’oni is a descendant of the Mū people, the inhabitants of Papahānaumokuakea(Northwestern Hawaiian Islands) before the migration of the Polynesians, through the lines of Kā’ō’u’ikalanikaleimaumau, Ololu, and Mahat on his maternal grandmothers line. His maternal grandmother, Kau’ikeonalani, was a well known healer on the island of Maui. Ke’oni was fortunate to become hanaid (adopted) by Kau’ikeonalani upon birth and spent the first 5 years of his life immersed in ancient practice and mysticism. He is just one of only a handful of practitioners who have access and are willing to share this ancient archaic knowledge, or “preflood ‘ike.” Fern Medicine, or emotional intelligence, is one aspect of this ‘ike, and dominates what he expresses today. This is the legacy of his lineage. Fern Medicine is the awareness of the movement of emotions, and the release from control fixation. Ke’oni is also versed in ancient primal, meditative, and movement practices which incite cellular memory, DNA activation, and the comprehension of familial and lineal wisdom through the reading of the nervous system
and DNA.
You can go directly to his website to view all such offerings
www.pohala.net
Ke’oni’s insta handle is a great source for fern/mū/alchemy/esoteric wisdom and information:
@Pohala_Hawaiian_Botanicals