It’s always inspiring to interact with Jean’s incredible genius and intelligence, her mythical nature and vision. She reminds us that the Renaissance came after a terrible epidemic which wiped out half of the population; and here we stand at a time of remarkable possibility for birthing the new world out of the coding within us of a radiant future. She asks us to elect ourselves to lead forward into our own dream of what is possible… 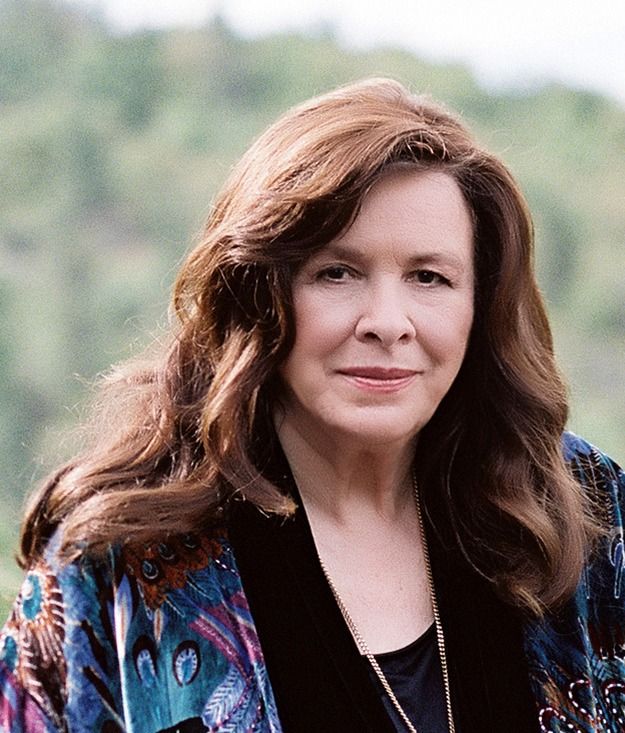 Dr. Jean Houston is an innovative scholar, philosopher, futurist, and researcher in human capacities, social change, and systemic transformation. She is one of the principal founders of the Human Potential Movement and one of the foremost visionary thinkers and doers of our time. She has been a key player in the empowerment of women around the world. A powerful and dynamic speaker and renowned for her gifts as a mythic storyteller she holds conferences, seminars, and mentoring programs with leaders and change agents worldwide. Known also as a “midwife of souls”, inspiring people with her powerful stories, her magic touch of humor, and transformational perspectives that engage us into the lure of our becoming.Her current interests involve whole systems design for a thrivable civilization, by applying cutting edge science and praxis from the fields of informational dynamics, cosmology, quantum physics, evolutionary development, depth psychology, and social innovation. Additionally, she has for many years done intensive study and teaching of the powers of myth. Buckminster Fuller, a renowned American inventor, architect, and cosmologist, and a friend of Dr Houston, said: “Jean Houston’s mind should be considered a national treasure”. His observation is shared by the thousands of individuals, communities, organizations and nations that have been and continue to be inspired by her ideas, trainings, and teachings. Dr Houston is Chancellor of Meridian University, and has authored nearly 34 published books and a great many unpublished books and manuscripts, including A Passion for the Possible, Search for the Beloved, Life Force, The Possible Human, A Mythic Life: Learning to Live Our Greater Story, Jump Time, Manual of the Peacemaker, The Wizard of Us:
Transformational Lessons From Oz, What is Consciousness, and soon to be published The Future Human with Dr Anneloes Smitsman. She has worked intensively in over 40 cultures, lectured in over 100 countries, and worked with major organizations such as UNICEF, UNDP, and NASA, as well as helping global state leaders, leading educational institutions, business organizations, and millions of people to enhance and deepen their own uniqueness. As advisor to UN and related agencies in human and cultural development, she has worked to implement some of their extensive educational and health programs. For many decades she has been working with the UN Development Program, training leaders in developing countries throughout the world in the new field of social artistry, human development in the light of social change. Dr. Houston has developed a worldwide network of leaders including Joseph Campbell, Margaret Mead, Buckminster Fuller, Jonas Salk, US presidents Jimmy Carter and Bill Clinton, as well as US Secretary of State Hillary Clinton, giving her unique insight into the human potential as well as helping Mrs. Clinton write, It Takes A Village To Raise A Child. She has also counseled leaders in high positions in many countries and cultures. The great anthropologist Margaret Mead considered her to be her “adopted daughter”. Dr. Houston has served on the faculties of Columbia University, Hunter College, Marymount College, The New School for Social Research, and the University of California. She has lectured at many Universities around the world, and holds doctoral degrees in both psychology and philosophy of religion. In 1965, along with her husband Dr. Robert Masters, Dr. Houston founded The Foundation for Mind Research. She is also the founder and principal teacher since 1983, of the Mystery School, a school of human development, a program of crosscultural, mythic and spiritual studies, dedicated to teaching history, philosophy, the new physics, psychology, anthropology, and the many dimensions of human potential. Dr Houston was also President of the American Association of Humanistic Psychology and is presently the Chair of the United Palace of Spiritual Arts in New York City, where she helps orchestrate and facilitate many of their core programs. Through her studies of the effects of the labyrinth, Dr Houston is considered the core founder of the world wide movement to put labyrinths in many places. As a young woman she was a fencing champion and starred in off Broadway productions and received a New York’s critics award for acting. Dr Houston grew up in show-business, the daughter of a well known comedy writer. Her mother was Sicilian and her father was from an old American family, originating from Scotland. Her paternal ancestors arrived in America in 1630. In 2008, the Jean Houston Foundation was formed to teach Social Artistry in the United States and overseas. This training has been conducted in Albania, the Eastern Caribbean, Kenya, Zambia, Nepal, and the Philippines. Dr. Houston is considered one of the most evocative and entertaining speakers on aligning the human spirit, potential and action with the needs of the time. Her talks are legendary for their ability to inspire, inform and activate her audience. Her lifetime passion is to encourage the inherent possibilities, visions and capacities that lie within each person, group, and communities, and translate these into positive action. Dr Houston holds a B.A. from Barnard College, a Ph.D. in psychology from the Union Graduate School and a Ph.D. in religion from the Graduate Theological Foundation. She has also been the recipient of honorary doctorates.